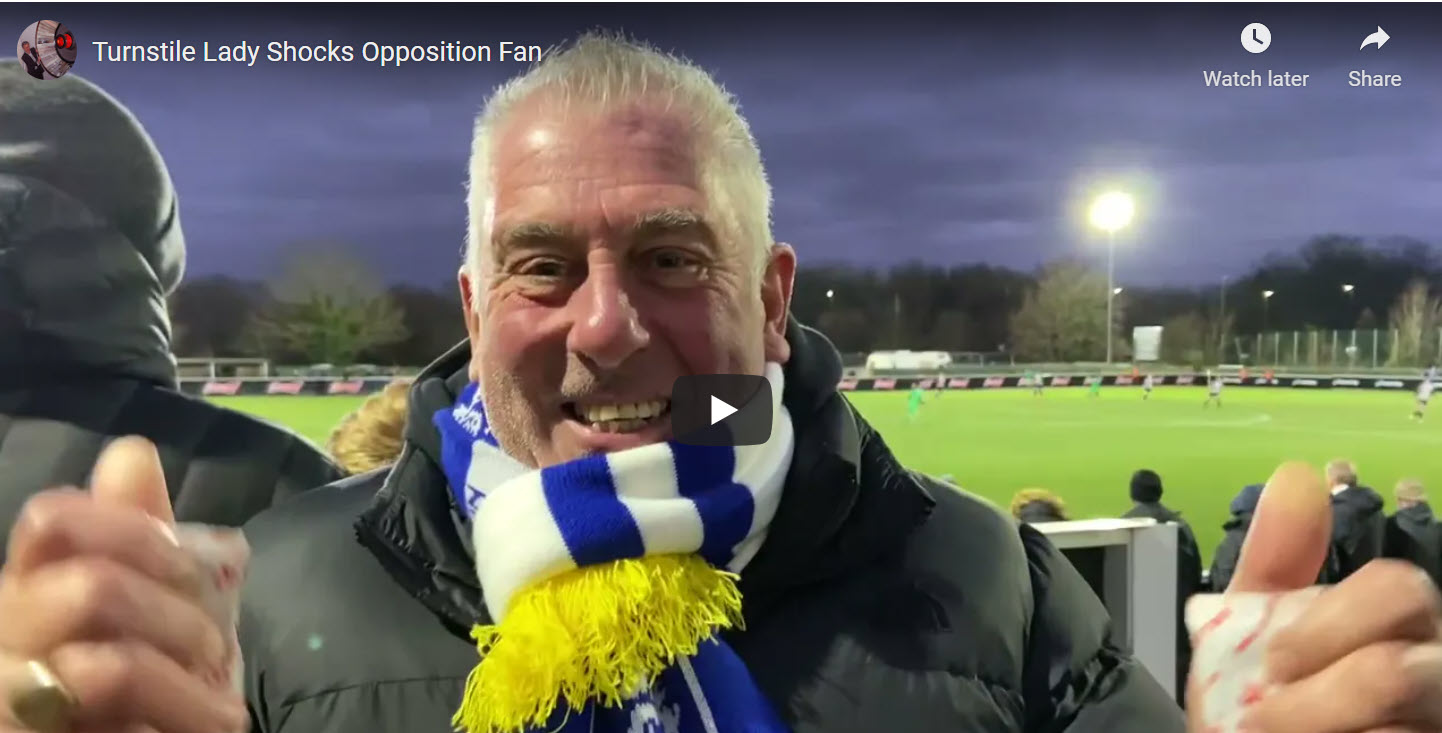 FA Trophy Finalists play in Wembley Stadium – every footballer’s dream. So when 100 years old Hanwell Town FC perched in 6th place in the Non-League Division One were drawn against, and hosted, local rivals, Enfield Town FC who are second in the Non-League Premiership League (one league above), Hanwell smelt a sniff of the … Read more 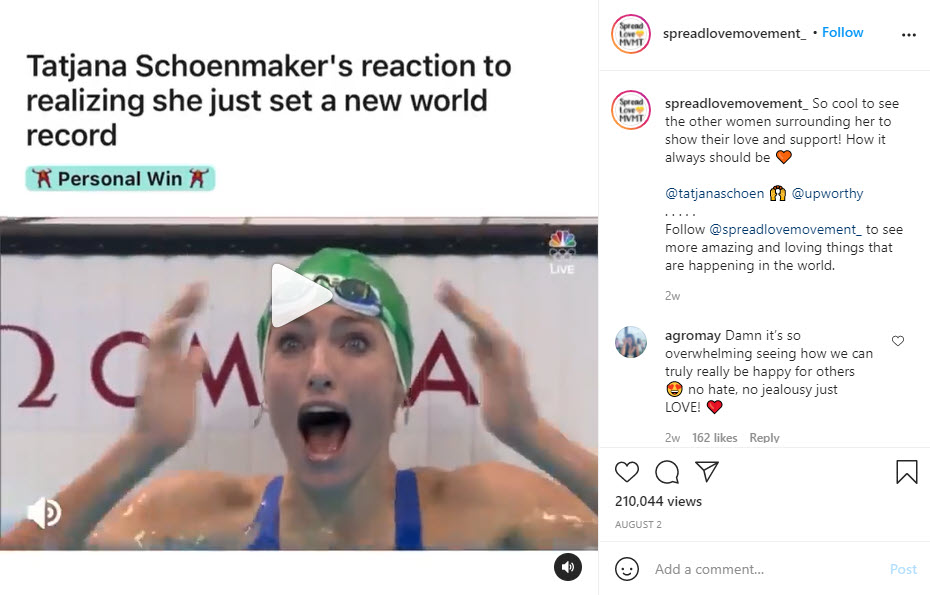 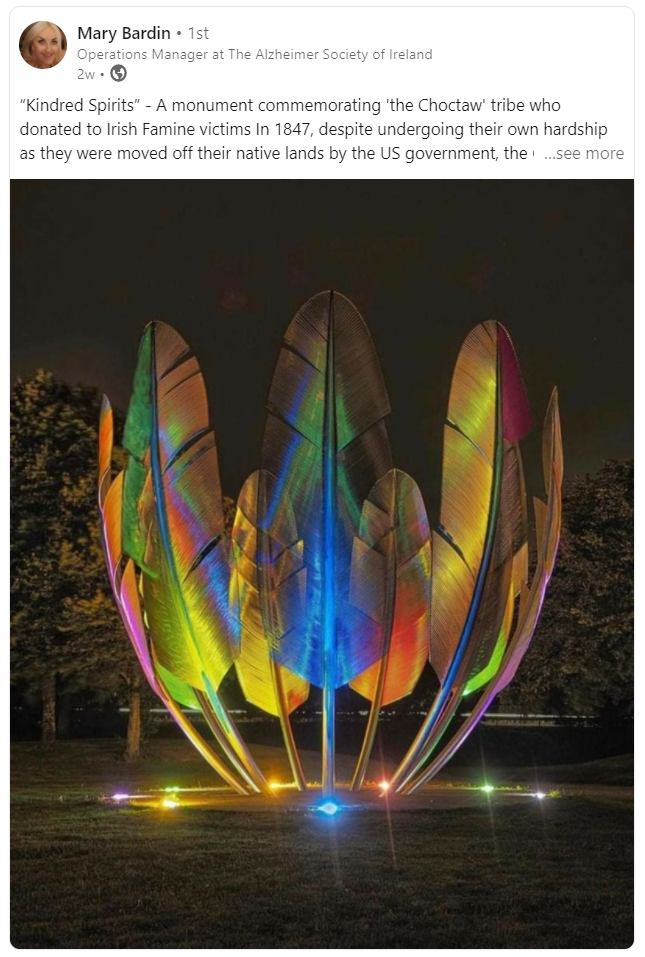 The shootings in America (Atlanta) come as another horror shock.  The deceased families lives are ruined forever. Our sympathies go out to all our Asian brothers and sisters (and the two non-Asian victims’ families also). I hope this story shows support and a tiny drop of hope during this dark hour. Yesterday I felt the … Read more 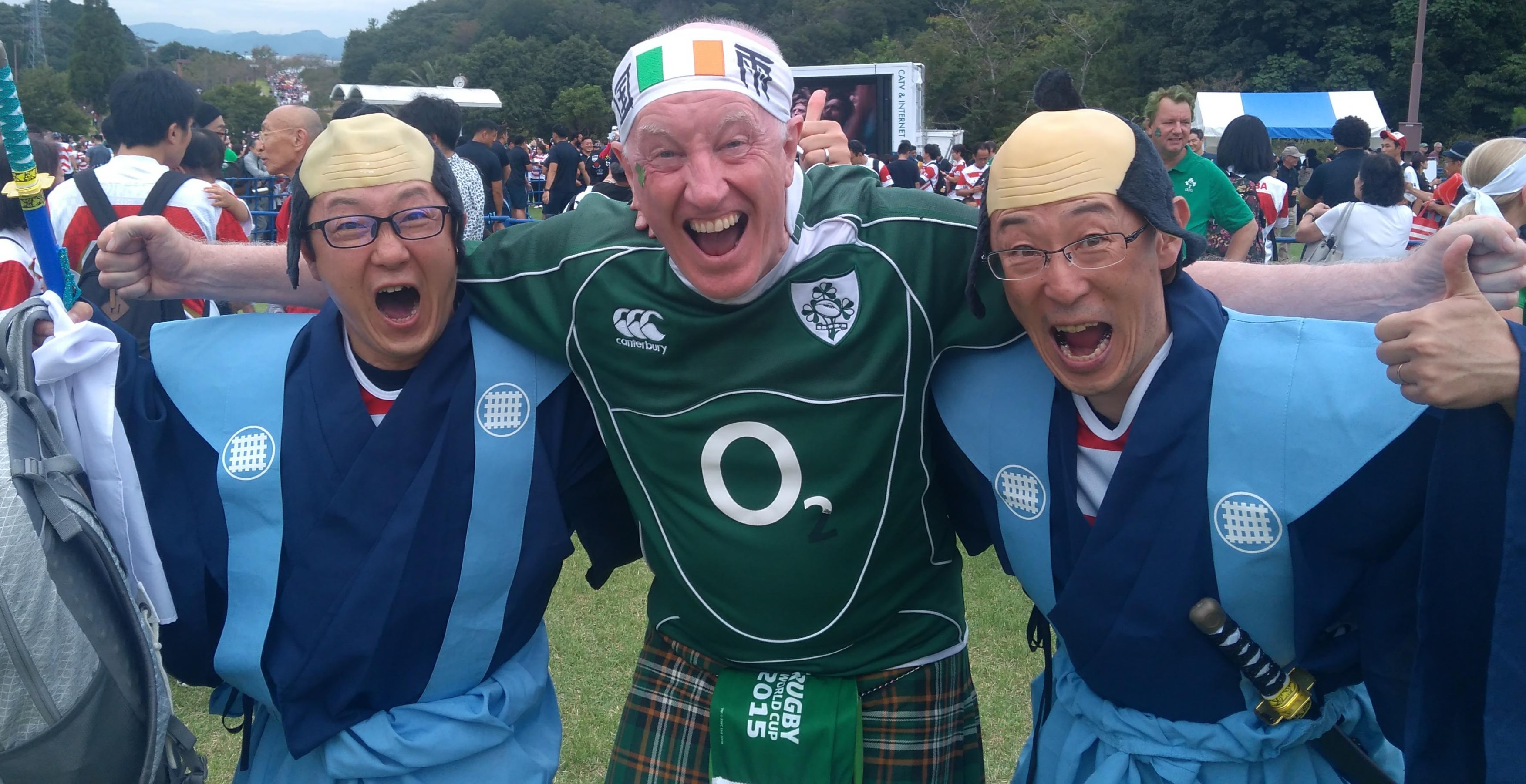 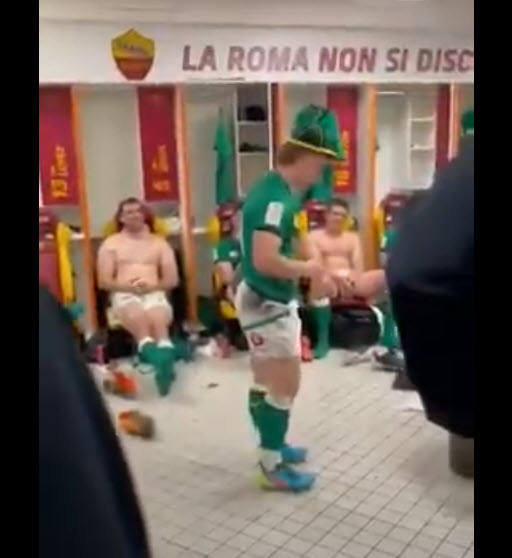 And why would they? Just look at the smiles of the established Irish rugby internationals as new cap, scrum half, Craig Casey belts out the George Michael classic. Great to see players having fun.  Casey perseveres with his song to the delight of his new Ireland teammates as they joined in on the chorus. The … Read more 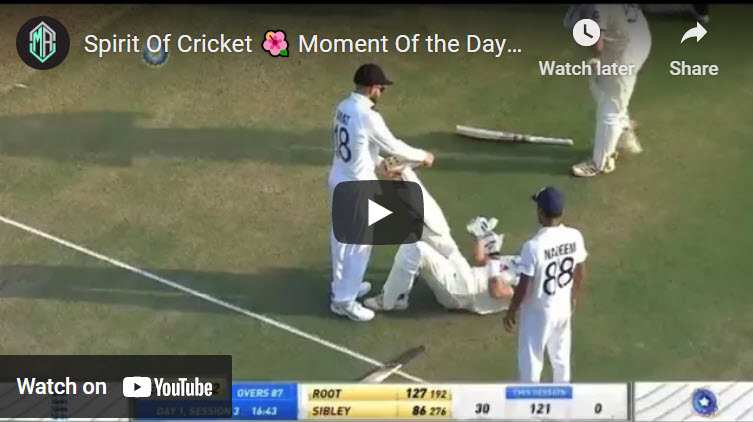 Indian cricket captain, Virat Kohli stepped up and helped English cricket captain Joe Root as he writhed in pain on the ground, today. He suffered cramp. Kohli stepped in to help stop the cramp before it damaged any muscles. Root had scored a wonderful century on day 1 of the first Test between India and … Read more

American professional wrestler, John Cena, takes a little time out to acknowledge a young disabled lad, sitting at the ringside. The kid’s idol comes over and spends a little time and leaves a little gift. Small things can make a big difference. John Cena or, John Felix Anthony Cena Jr , is widely regarded as one … Read more

Apologies for the late announcement. It being such a sad and difficult year for so many suffering directly or indirectly from the Covid pandemic, we have also limited our annual top sportsmanship stories to five top stories this year.  We also had to cancel our annual BBC Radio London interview announcing the Top 5. You … Read more 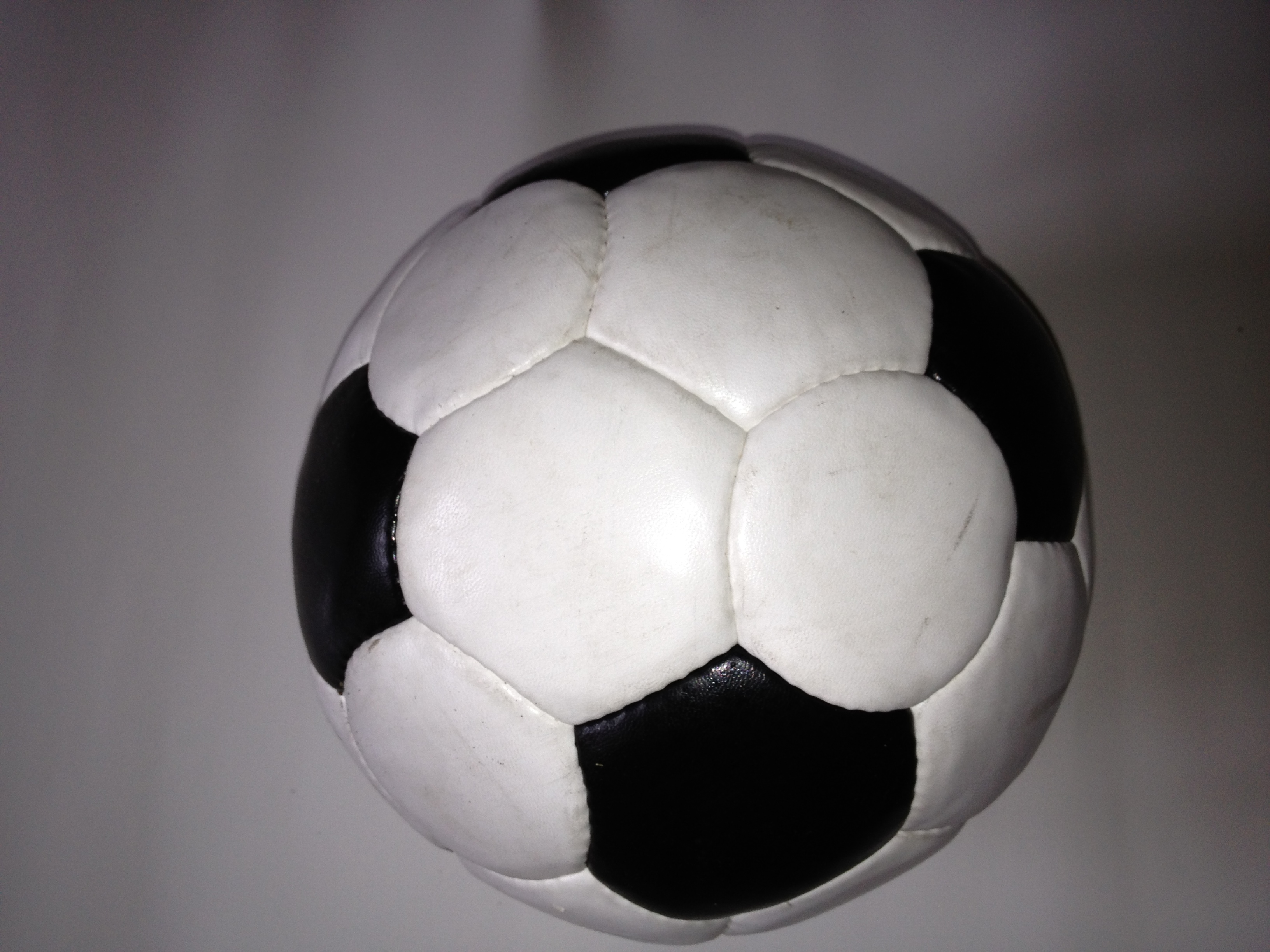 Having played for Spurs for 16 years (82-98), captained them for 11 years and won an FA Cup as well as a UEFA Cup,  he also represented England 16 times, Gary Mabbutt is a real football hero to Spurs fans around the world.   His heroics know no bounds, even long after he has hung … Read more 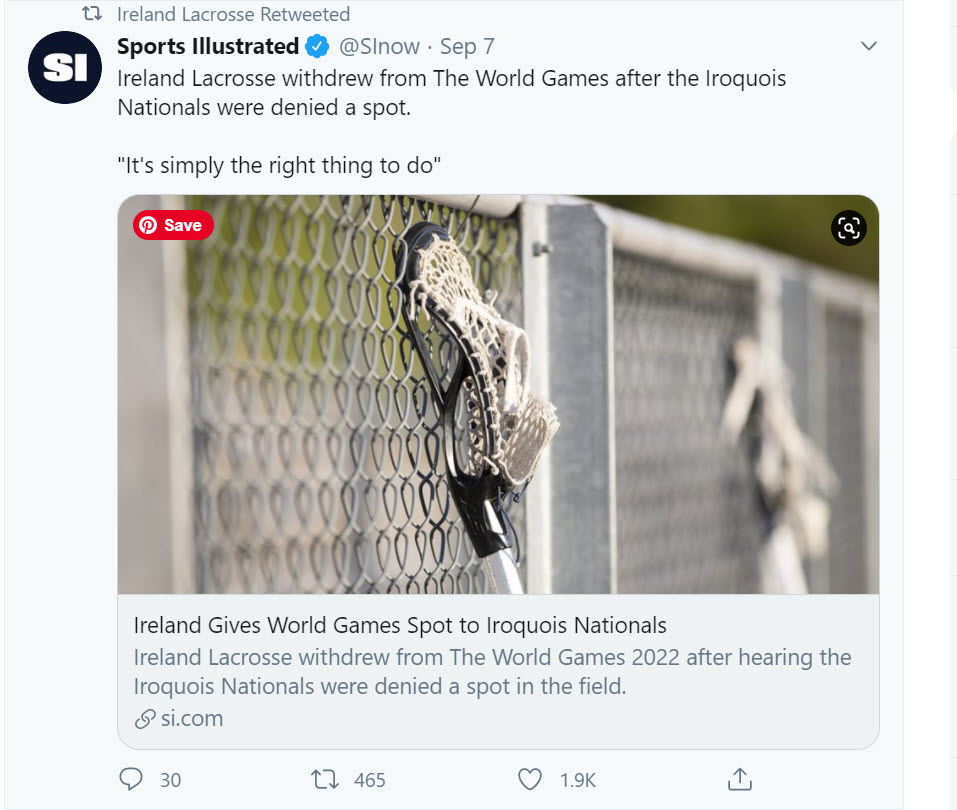 We inspire a new generation with amazing, true, two minute stories about sportsmanship. Watch this colourful video. Tell us your story. Share our stories. Post a comment. Tell a friend. Tell a coach or teacher. Become an ambassador (looks good on your CV). Invite us to tell stories in your school or club. You can use our stories in a structured programme. Meanwhile, scroll down to choose a story categorised by a country or a sport. You will be inspired!

See also my TEDx Talk: How Sportsmanship Can Change The World.